Contagion was the theme of last week’s Offchain, but the news hasn’t gotten any better in the intervening seven days. The list of centralised yield providers to have halted withdrawals or otherwise signalled their deep financial distress continues to expand, with Coinflex, Babel and Finblox joining Celsius, BlockFi and Voyager in the naughty kids corner.

An increasingly prominent part of the crippling chain reaction is the collapse of 3 Arrows Capital, whose bankruptcy could, by some estimates, leave investors and trading partners US$1.6 billion in the hole. And just when 3AC head honcho Zhu Su’s US$50 million superyacht was due to be delivered too.

Meanwhile, FTX’s Sam Banks-Friedman is riding to the rescue of BlockFi and Voyager, both of which could be essentially insolvent already, while Goldman Sachs is rumoured to be circling Celsius.

Added to the wave of layoffs sweeping the crypto industry (Coinbase, Gemini, Huobi and Crypto.com have all been affected), SBF declaring many third-tier exchanges are already insolvent and the capitulation selling by Bitcoin miners as they’re squeezed by energy prices, Bitcoin prices and, again, leverage, and, well, it’s been a less than optimal June.

But it can’t get much worse, right?

Grayscale has their Bitcoin ETF rejected.

Another week, another rejected Bitcoin ETF. This time, however, it was Grayscale’s proposal to convert their colossal Bitcoin Trust into an ETF.

Now, the Grayscale Bitcoin Trust is interesting. Essentially, institutional investors have given Grayscale money to buy and hold Bitcoin on their behalf, receiving in return shares of GBTC, a publicly tradable asset (and paying Grayscale 2% of their investment per year for the privilege).

At the beginning of the bull run, GBTC was the biggest story in town. Institutional money came flooding in and by early 2021 Grayscale was holding 3.3% of all the Bitcoin in existence – around 650,000 coins.

Then the market turned and investors wanted out. But the Grayscale Trust is holding the coins until an as-yet determined point in the future. (It’s complicated). So, investors began selling their GBTC at a  steeper and steeper discount, until now the price of GBTC is more than 30% lower than the price of actual BTC, a disparity that has been exacerbated even further by forced liquidations associated with the CeFi collapse.

However, if Grayscale’s ETF were to be approved, all of that Bitcoin would suddenly become liquid. It would be a Big Deal. Would it drive the price of GBTC skyward as it became a bona fide institutional on-ramp? Or would it see hundreds of thousands of BTC dumped en masse?

It’s expected that Grayscale will file a lawsuit challenging the decision, but that process will take the better part of a year-and-a-half. Just in time to kick off the next bull run?

“I miss caring about Tungsten cubes.”

Bored Apes: the NFTs that everyone loves to hate. But, these being NFTs, some people hate them a whole lot more than others.

Enter Ryder Ripps. Ripps is a conceptual artist and former BAYC holder who came to notoriety in January when he kickstarted the #BURNBAYC movement by accusing the entire Bored Ape phenomenon of being a stealth Nazi propaganda program. You cannot make this shit up. (For the record, the Anti-Defamation League says the Nazi links are bunk).

In May, Ripps launched RR/BAYC, a 10,000 strong, ape-for-ape re-mint of BAYC, for which he received at least 300 ETH. As Ripps said in the accompanying manifesto, one of the primary goals of the project was to clearly define “what we are buying when we purchase an NFT.”

Well, Ripps may soon get his wish because Yuga Labs, parent company of the Bored Ape franchise, is suing him for trademark infringement. (And yes, the lawsuit uses the phrase “monkey business”). While Ripps will undoubtedly plead art-related fair use, making hundreds of thousands of dollars from said use while simultaneously trashing the brand you’re appropriating is, as the lawyers say, not a good look.

Whatever the outcome, it could tell us a lot about what rights minting and purchasing an NFT actually offers in modern copyright law. While that may not sound too exciting, it’s a lawsuit that could shape the NFT market for decades to come.

CoinJar Digital Currency and Exchange Services are operated by CoinJar Australia Pty Ltd ACN 648 570 807 in Australia, and by CoinJar UK Limited (Company number 8905988) in the United Kingdom. CoinJar UK Limited is registered by the Financial Conduct Authority as a Cryptoasset Exchange Provider and Custodian Wallet Provider in the United Kingdom under the Money Laundering, Terrorist Financing and Transfer of Funds (Information on the Payer) Regulations 2017, as amended (Firm Reference No. 928767). Like all investments, cryptoassets carry risk. Due to the potential volatility of cryptoasset markets, the value of your investments may fall significantly and lead to total loss. Cryptoassets are complex and are currently not financial products regulated by ASIC or the FCA, and you are not able to access the UK Financial Service Compensation Scheme or the UK Financial Ombudsman Service in relation to any dispute with CoinJar. We use third party banking, safekeeping and payment providers, and the failure of any of these providers could also lead to a loss of your assets. We recommend you obtain financial advice before making a decision to use your credit card to purchase cryptoassets or to invest in cryptoassets. CGT may be payable on profits. 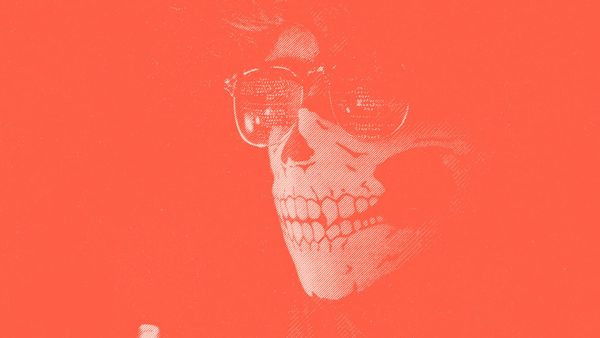 A major hack shows us how far crypto still has to go – and that the first step might have to be backwards. On Tuesday, the Nomad bridge was hacked for US$190 million, making it the fourth largest hack in crypto history. In this case, a simple code error allowed 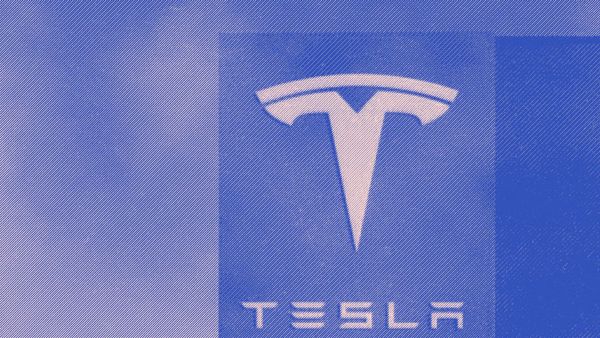 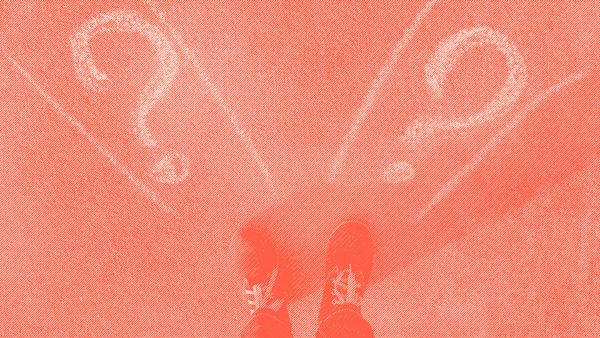