Bitcoin promised to do to money what email did to communication. Is it any closer to achieving the dream?

I still remember the strange thrill I felt when I first read about bitcoin back in 2011. (And before you ask, no, I’m not obscenely rich; 26-year-old me decided that US$19 was a bit much to pay for a made-up currency.) Never before had I thought deeply about money as a cultural construct: what it meant, how it operated, how it could be broken. More than anything, bitcoin showed in stark relief the fundamental artificiality of money – and suggested the possibility that a new, different way of exchanging value might exist.

Back in those early days, amid the burned-out afterglow of the GFC, it was all too easy to believe that bitcoin would soon displace traditional finance altogether. Why would we even need these corrupt establishment gatekeepers when value could be transferred anywhere in the world with the ease of clicking a button? Crack out the Guy Fawkes masks, comrades. It’s Molotov time.

Eight years on and it’s probably safe to say that the revolution has been, if not cancelled, then significantly postponed. It turns out it’s not as simple as email displacing the letter, or the MP3 putting two bullets in the back of the CD. Money is complex, abstract and has a few millennia worth of vested interests trying to keep it exactly as it is. And so, even as e-commerce has become the new backbone of the retail economy, money has stayed under the control of the same banks and credit card companies that have handled things since the days of the gold standard.

But there’s reason to believe that we might be approaching an inflection point. Bitcoin’s nascent Lightning Network could scale bitcoin’s transaction processing power indefinitely. Smartphones are experimenting with inbuilt crypto wallets and Facebook’s Libra project offers the prospect of introducing 2.7 billion people to an alternative, digital-only financial system. (The CEO of Huawei is pushing China to beat them to the punch.) The central banks of at least 40 countries have or are actively exploring the creation of digital versions of their own currencies, while a growing suite of volatility-resistant stablecoins are already there.

The technology is early, but the trend seems inexorable. The artificial barriers that inhibit the free flow of money around the world are slowly disappearing. And while it might not produce the wholesale revolution envisaged by bitcoin’s earliest proponents, it still could open billions of people to the power and privileges of financial control. And that’s something we want to be part of.

It’s been a big week for Tron founder Justin Sun. First, he cancelled a $4.6 million charity lunch with Warren Buffett due to “kidney stones”, only for rumours to surface that he’d actually been detained by the Chinese authorities. Sun posted a video from a San Francisco high rise to prove he was OK, but then followed it up with a long, apologetic note to Chinese regulators on Weibo, which he promptly deleted. Justin, blink twice if you need us to send help.

You ask, we answer. Covering your most pressing crypto questions, one block at a time. If you have a question you’d like answered, send us an email.

What’s this bitcoin “Halvening” I keep hearing about? Does it affect me?

Every four years or so the reward that bitcoin miners get for cracking a “block” halves. When bitcoin began in 2009, the reward for each block was 50 BTC. In 2012, it dropped to 25. In 2016, 12.5. It’s expected that somewhere around May 18 2020 the reward will be reduced once again, so that each block only produces 6.25 bitcoin. This process will continue until the final bitcoin is mined in 2140.

Essentially reward halving is a safeguard against inflation. By making new bitcoin scarcer as demand for the currency increases, it helps to maintain, if not increase its value. The last halving occurred when the price of a bitcoin was US$652; 18 months later it was US$20,000. Will history repeat in 2020? Only time will tell. 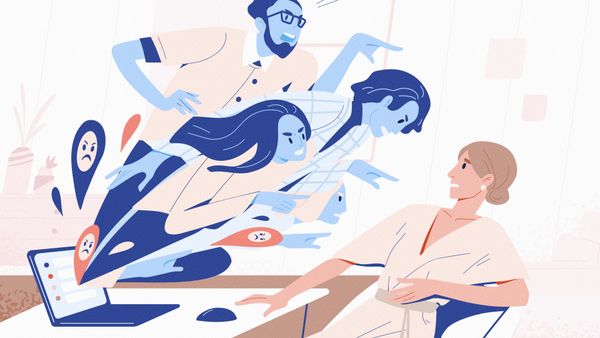 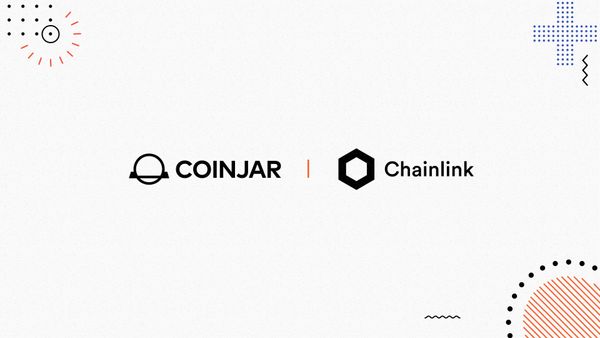 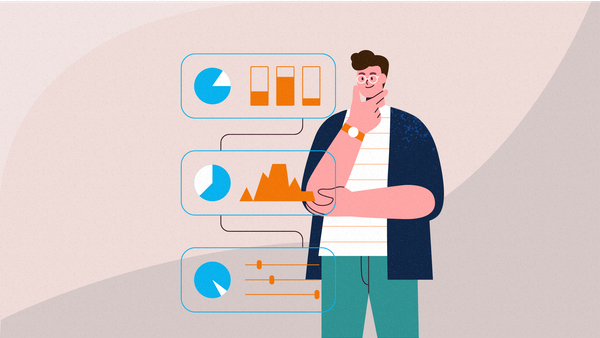