Australia’s largest bank is about to start selling crypto. Did you ever think you’d see the day?

Perhaps I underestimate Australia. Don’t get me wrong: it’s a pretty great country, all things considered. But you couldn’t accuse us of brimming with vision, especially when it comes to questions of technological and social change.

(As the old Donald Horne quote goes, “Australia is a lucky country run mainly by second rate people who share its luck. It lives on other people's ideas.”)

When it comes to crypto we’ve often been on the wrong side of the ledger, first with our infamous double taxation regime and more recently through the chronic and ongoing problem of industry debanking.

Which is why I have been so doubly shocked this past month. First, thanks to the surprisingly progressive pro-crypto recommendations handed down by the Senate Committee on Australia as a Technology and Financial Centre (AKA the Bragg report). And then by the Commonwealth Bank’s blindside announcement that it would soon be offering 10 cryptocurrencies to its almost 16 million (not a typo) customers from inside the CBA app.

The relationship between crypto and the various governments of the world has been, to put it lightly, uneasy. They think we’re a glorified ponzi scheme with a side serve of money laundering and tax evasion. We think they’re slow-brained neanderthals in the pocket of the kinds of ultra-wealthy corporate villains that want to bulldoze an orphanage so they can build a skate ramp for their poodle.

So, when the Bragg report came through with a suite of recommendations that embraced crypto’s revolutionary potential while also trying to remove barriers to access for both businesses and individuals, it was a surprise from both a national and international perspective.

Among other things, the Bragg report wants to simplify tax reporting for crypto users, eliminate debanking, establish professional registries for exchanges and custodians, create green subsidies for crypto miners and build a new legislative framework for DAOs (decentralised autonomous organisations). I mean, that last one is wild. I don’t think anyone else on Earth is thinking about how to apply corporate law to DAOs.

Yeah, sure, regulation isn’t quite as sexy as Bitcoin to $100k!!!!1!! But it’s a reminder that crypto is not only here to stay – it’s also something that could soon be actively encouraged.

Crypto for the masses

Which brings us to the Commonwealth Bank’s sudden jump into crypto. No-one’s pretending that this is the catalyst to supercharge the next phase of the bull market. But it’s still one of the most aggressive forays into crypto of any bank on the planet – and it’s coming from the bastion of respectability that is our largest financial institution and the de facto national bank.

The logic is straightforward: CommBank and its ilk are terrified of losing the next generation of customers/home loan havers. (Dollarmites just ain’t gonna cut it any more). So, they’re making crypto a default option. You can’t buy Commonwealth shares in the app, but soon you’ll be able to buy Litecoin.

Australian banking is a tightly bound market. When one makes a move, the others are usually compelled to follow. And it’s hard not to think that there’ll be plenty of other banks all over the world watching how this experiment unfolds very, very closely.

And all of this was happening against the backdrop of Bitcoin, Ethereum and crypto itself cracking new all-time highs. Crypto as a whole is now worth around US$3 trillion, which is… a lot of money. 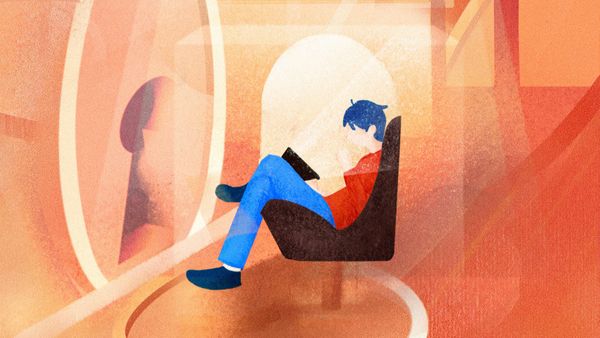 How to protect yourself from scams – and how CoinJar can help. It’s Scams Awareness Week and CoinJar is an official partner. While scams are a dangerous and growing part 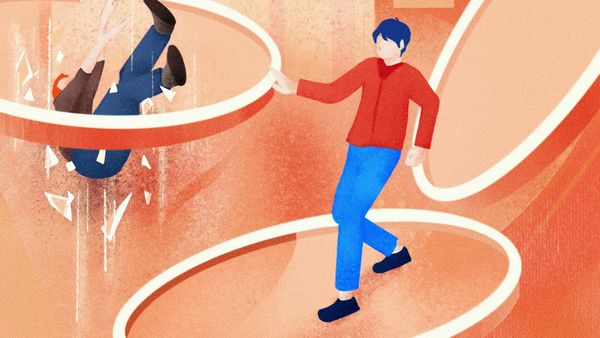