One Ether now costs more than US$3000. Did you ever think you’d see the day?

You gotta hand it to the crypto markets: in some ways they’re comically predictable. A month ago, Ethereum was everyone’s favourite whipping boy, a bloated, expensive under-achiever that couldn’t even double its 2017 all-time high. Lol what a weakling.

And with competitors like Cosmos, Solana, Polygon and Polkadot nipping at its heels, perhaps this was the beginning of the end for the network that gave us smart contracts, ICOs, ERC-20 tokens, DeFi, yield farming, NFTs and, to be honest, the entire idea that blockchain was a multi-functional and era-shaping technological breakthrough that you ignored at your peril.

How things have changed. On Monday Ethereum blasted through the US$3000 mark like it was barely there, throwing on an extra 15% while it was at it. The network is now worth a shade under US$400 billion, putting it on par with Mastercard and Walmart, and officially making Vitalik Buterin, the 27-year-old prodigy who created Ethereum, a bona fide billionaire. So, is this how the Flippening begins?

Network to net worth

Due to the speed with which things move in crypto, we tend to underestimate some of the metrics that actually speak to a technology’s success. The new shiny thing is almost always more exciting than some dusty old contraption built in the positively prehistoric year of 2015. Did they even have electricity back then?

But Ethereum stands out from almost all other blockchains in that it’s already being used, at scale, by millions of people and companies. While that may seem like Business 101 – get more customers, be more successful – when it comes to blockchain, usage is a particularly powerful factor because of the way it harnesses network effects to improve the value of the system itself. Use it more and the whole system becomes more valuable, both financially and practically, for the network’s users, miners, stakers, investors and developers. Oh, and Vitalik, of course.

Ethereum’s issue has always been its inability to scale. If you can’t handle hundreds or even thousands of transactions a second, then you’re not really fit for purpose as a global computer. The result for Ethereum has been a year of increasing network congestion and brutally high transaction fees. Yet the fact that so much continues to be built and transacted on Ethereum tells you exactly how strong these network effects already are.

There’s also an increasing focus on three major changes to the Ethereum network due to arrive before the end of the year:

In short, Ethereum is just getting started. The price might seem gaspingly high right now, but remember that Ethereum isn’t trying to be Walmart or Mastercard. It wants to be the thing that Walmart and Mastercard are built on – and that’s a prospect worth having a stake in. 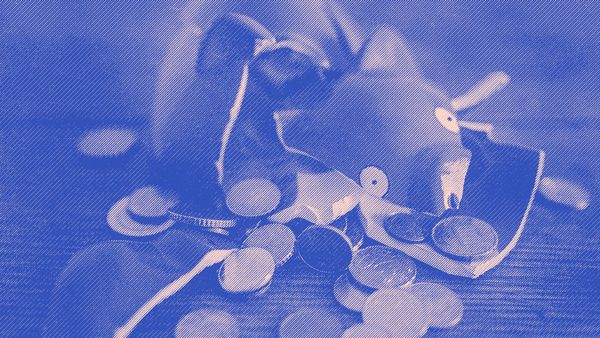 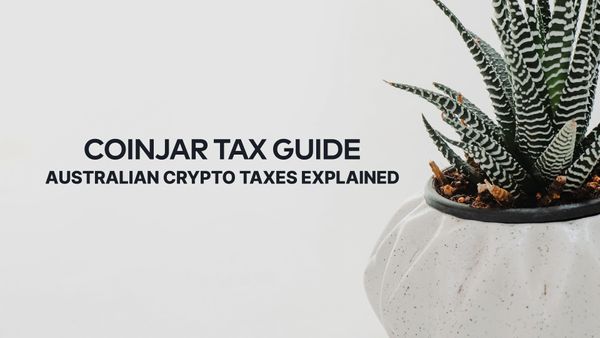 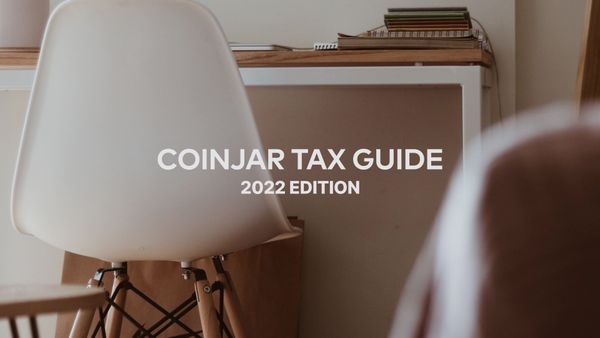