The bitcoin halvening is HERE. We take you through the ins and outs of bitcoin’s biggest event.

At 5.23 am (AEST) this morning a seismic shift occurred: the amount of bitcoin produced every time a block is mined was slashed from 12.5 to 6.25 BTC. It’s known as the Halvening and it could be the single most important event in crypto. Here’s what happens next.

In effect, the halving means that the cost of producing bitcoin has doubled overnight, while the amount of bitcoin actually making it to the market has halved. If you think about it in the context of any other market, the implications are obvious – it’s an artificially induced supply shock of the highest order. It’s all part of bitcoin’s mission to be a hedge against global inflation: rather than printing more money, bitcoin is taking cash off the table instead.

We’ve only experienced two previous halvings (2012 and 2016), so the data set is not what you’d call voluminous. But there are a couple of things we can say with some certainty.

First, the actual moment of the halving will likely be a non-event. Unlike, say, Xi Jinping’s announcement that China was going to become a blockchain economy, there is literally no mystery about the halving. We’ve known exactly when it was going to happen for years. Miners have prepared for it – some made a pre-emptive dash for the exits – and serious traders have been trading with it in mind for months.

Second is that it will cause some high-grade market volatility – a volatility that could be seen during the Mother’s Day massacre on Sunday, when the bitcoin price dropped 15% in 15 minutes because YOLO. While the halving itself is certain, the reaction of market participants is less so and there’s a whole lot of six-dimensional mental chess going on as major players try to position themselves for what happens next.

But when the dust settles in a month or three, the equation becomes rather more straightforward: are there more people wanting to buy less bitcoin? If the answer is yes, then it sets the scene for the kind of outrageous market expansion we witnessed in 2013 and 2017. If the answer is no, well, we had a good run. Time to start hiding gold under your bed instead.

On a personal note, this is my 26th newsletter which means I’ve been writing these things for a full year. In that time we’ve seen Facebook jump into the crypto space (and then promptly edge back out), China declare itself a blockchain economy and a financial crisis the likes of which hasn’t been seen since the Great Depression. And through it all the price has done what it does best: fluctuate wildly. Remember when the price dropped 50% in a day? Talk about halving.

But the most consistent theme for me over the last year is simple: growth. Growth in interest, growth in volume, growth in infrastructure, regulatory certainty, media understanding and institutional involvement. And, perhaps most of all, growth in bitcoin’s reason for being. When the global financial party was in full swing, bitcoin was never going to be more than a curiosity, a hypothetical hedge for a crisis that would never occur. But now that crisis is in full swing, government debt and inflation are screaming upwards at dizzying speed and suddenly bitcoin seems like one of the most stable bets out there.

No-one knows for certain what’s going to happen over the coming weeks, months and years, but compared to where we were during the last halving in 2016, bitcoin looks ready to take on the world. I can’t wait to see where we are in 2024.

Cryptopia: Bitcoin, Blockchains & The Future of The Internet

Get your popcorn ready! If you missed your chance to watch this compelling documentary about the who, what and how of blockchain that covers four continents and more than 25 of the scene’s most important and outspoken personalities – as well as an eye-opening visit to Xapo’s top secret bitcoin storage vault, you can now watch it online now. 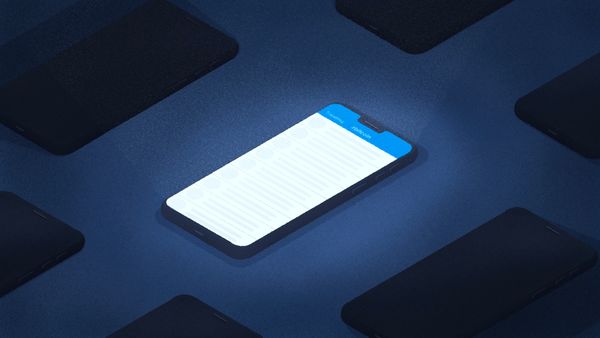 One of the world’s leading investors just went long on bitcoin. The drumbeat of adoption keeps getting louder. Unless you’re deep in the investment banking scene, it’s 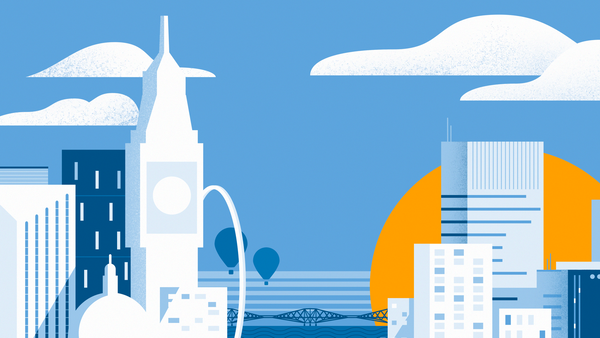 We are incredibly excited to announce that CoinJar is now welcoming back members in the United Kingdom!You can sign in or open a CoinJar, complete ID verification and begin